Summary: In the fight against metal theft, we turned the tide of negative media coverage and helped forge better relations with government, the police and key stakeholders.

A spike in metal theft was causing chaos with utilities, railways and local authorities. Spurred by soaring metal values and rising demand from developing countries such as China, gangs were steeling lead from church roofs, railway cables and statues. Even plaques from crematoriums and war memorials were targeted.

Our client the British Metals Recycling Association (BMRA.) the main UK body for the legitimate metals recycling industry faced a major headache. The police were mistakenly blaming legitimate metal recyclers, many of them BMRA members, for fuelling the illegal trade by providing a market for stolen metal. They launched a series of raids targeting metals recyclers.

The raids generated major negative publicity nationally and regionally and were very disruptive to members’ ability to trade. The reputation of the legitimate metal recycling industry was taking a severe hammering.

We encouraged the BMRA to speak out against illegal operators. We highlighted the positive steps that the industry was taking to weed-out law breakers and made the case for better enforcement of legislation to tackle the issue. This included an interview with BBC Radio 4’s You and Yours.

Changing perceptions: alongside the reactive work, we launched a proactive campaign designed to show that far from being the cause of the problem, the scrap metal industry was also a victim of the epidemic, and was working hard to tackle the issue, and to root out the few bad apples in the barrel.

Building bridges: Police press officers were provided with a metal thefts briefing pack and statements from the BMRA which could be used in their press statements.

Metal thefts conference: A metal thefts conference was organised in conjunction with the Association of Chief Police Officers (ACPO) and the utility companies. The conference discussed joint action and agreed to produce a joint Code of Conduct setting out a common standard for all members for dealing with suspect metals arriving at their yards.

Lobbying A key task was to discourage the Government from introducing additional burdensome legislation which would inhibit the industry’s ability to trade.

A series of site visits were organised for MPs to allow the industry to put its case face-to-face and explain they were suffering as a result of thefts. The Environment Minster and several other MPs took up the invitation

A Parliamentary Reception for MPs of all parties was organised to discuss the key issues facing the industry including metal thefts. The event was attended by the Environment Minster and his shadows from the other main parties. All three spoke to a packed event about the importance of the metal recycling sector to helping the UK meet our challenging carbon reduction targets.

Pelican’s campaign has helped to transform the industry’s image on metal thefts. The BMRA and its members are now seen as part of the solution, rather the problem.

Glyn Hellam, British Transport Police media and marketing manager said: “The proactive approach adopted by Pelican has helped foster a spirit of co-operation with the police and ensured that the BMRA is now seen as an active partner in helping tackle the problem of metal thefts.” 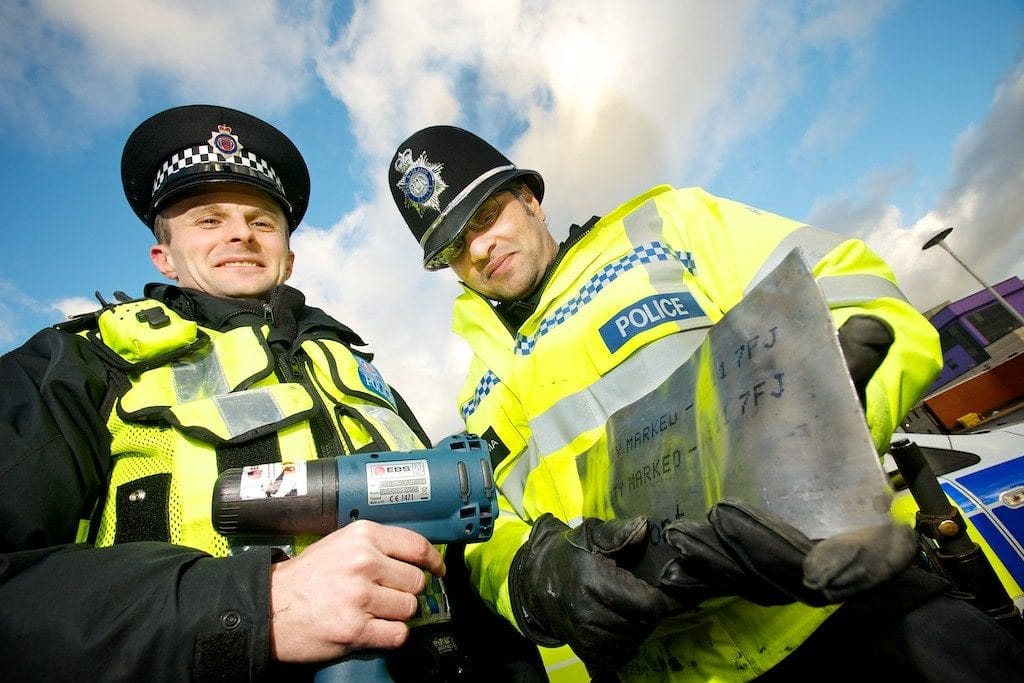 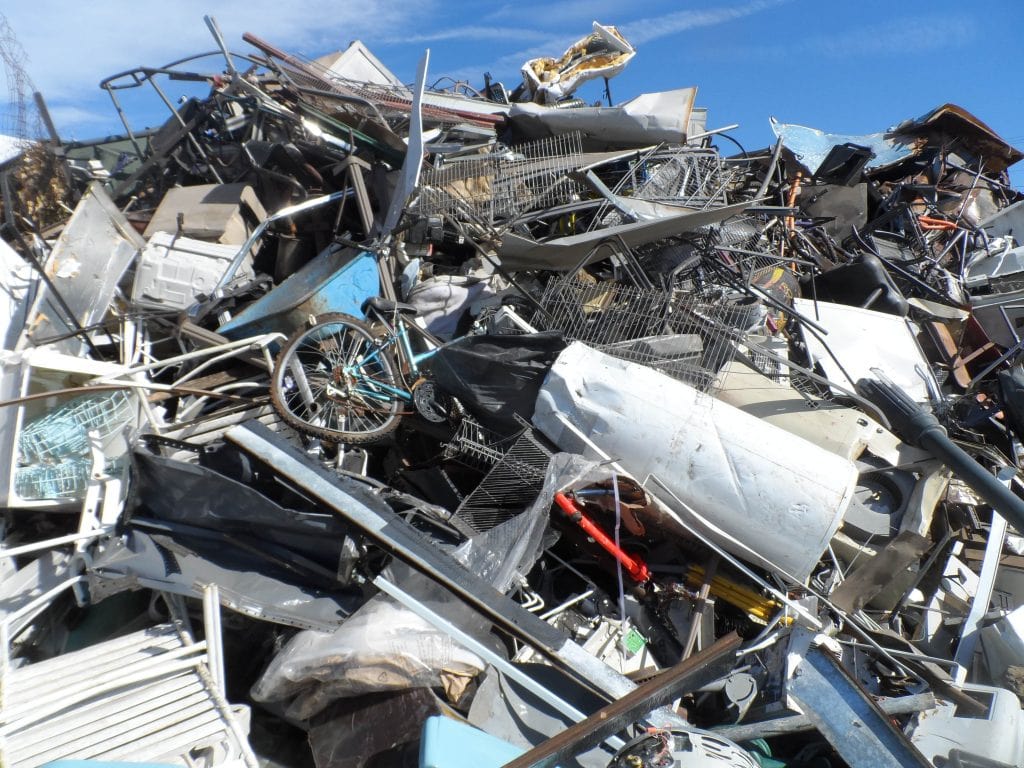 Taking care of business for AWM

A training programme to help staff make the step up to management roles.

Our team created an engaging animation to explain the benefits of onsite generation to potential customers.

Creating a national media event to encourage consumers to recycle more of their rubbish.