Summary: Our brand development and communications campaign for packaging manufacturer and supplier TRM revolutionised its Google ranking to page one and resulted in several major new contract wins.

The success of the campaign led ultimately to the company being bought by its biggest competitor.

In early 2014 TRM was at a crossroads: the company’s ambition was to grow the business from £38m to £50m turnover in three years by winning several value-added accounts and increasing the range of products supplied to existing customers.

TRM needed a marketing strategy to help it achieve its commercial objectives, and Pelican was commissioned to deliver an outstanding campaign to communicate the company’s proposition to existing and potential customers.

We designed and delivered a brand development workshop involving people from factory floor to the boardroom, during which we reviewed the market, interrogated TRM’s visions and values and identified USPs and brand essence.

This was followed by a completely new brand positioning statement and brand proposition: Profit from our expertise. This new proposition captured the fact that customers would profit from TRM both in terms of expertise and hard cash.

With the new proposition agreed, we set about creating an extensive range of brand collateral in the form of new brand guidelines, a corporate ID refresh, new brochure, a PowerPoint sales presentation and new stationery.

We also identified the need for a re-design of the existing website. When we were appointed, TRM didn’t appear on the first three pages of Google for any of its keywords. Following an exercise to identify keywords, we created SEO-rich landing pages supported with a low budget PPC campaign. As a result TRM reached a high position on page one for their key search terms.

TRM enjoyed page one Google ranking for its top two search terms as a result of Pelican’s campaign. The PR campaign resulted in more than 50 pieces of coverage in horizontal and vertical trade press, both print and online, including key titles such as Packaging News and The Grocer. It also benefitted from engaging website content and a greatly enhanced social media profile.

In order to cope with the additional demand, TRM invested more than £6 million in new equipment including a multi-point gluer, a new die-cutter and a state-of-the-art printer. Ultimately the growing reputation of the business led to its acquisition by one of Europe’s leading packaging companies DS Smith.

The campaign won a PRCA Dare Award for the Best Technology, Trade and B2B campaign. 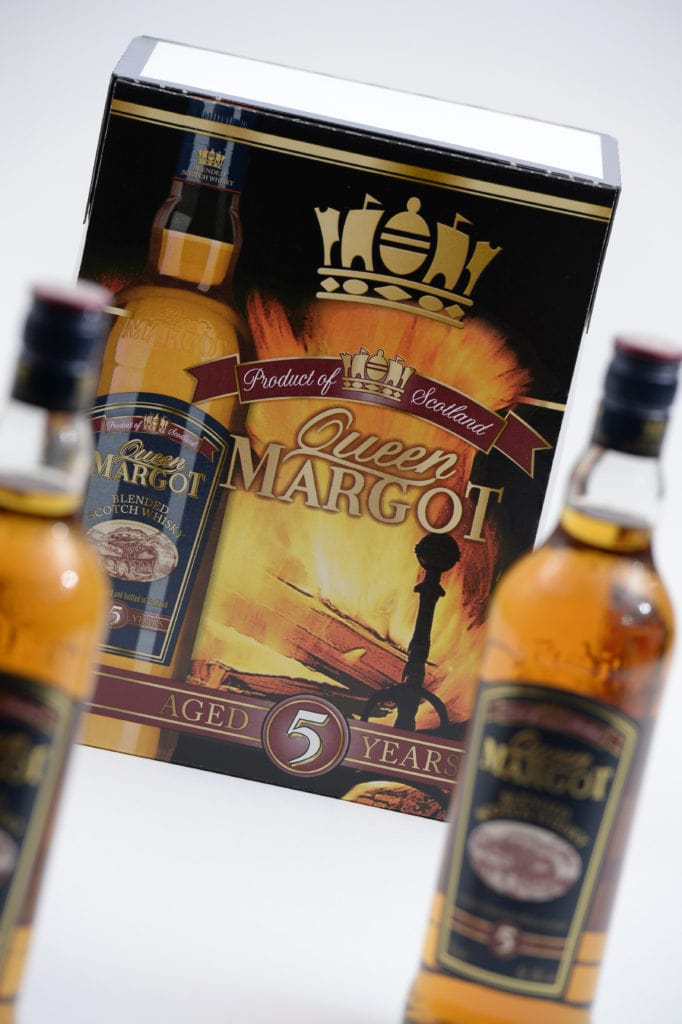 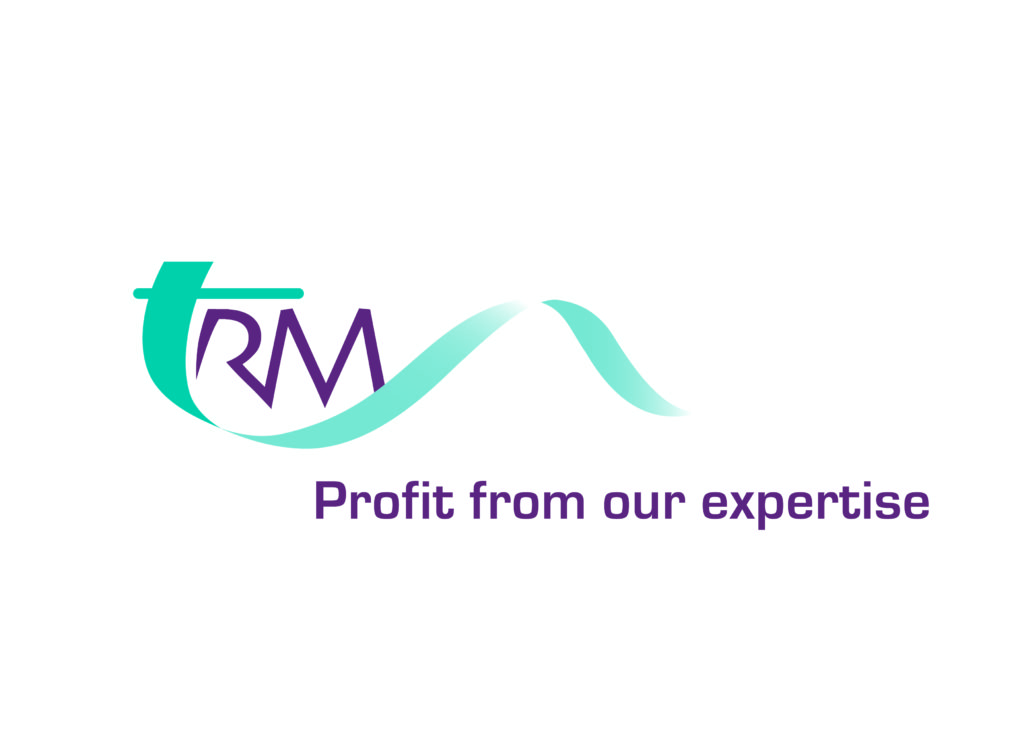 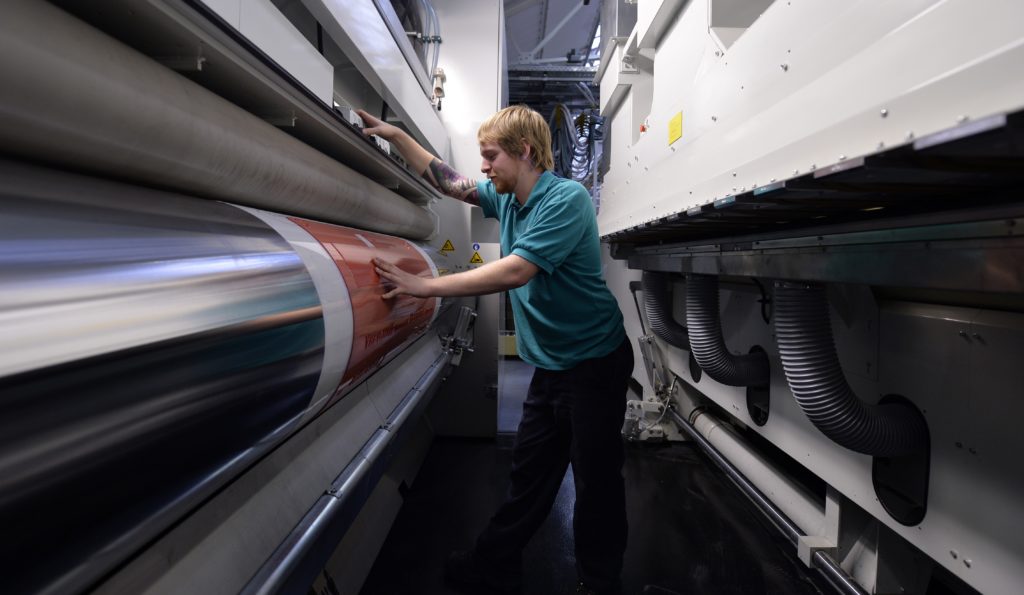 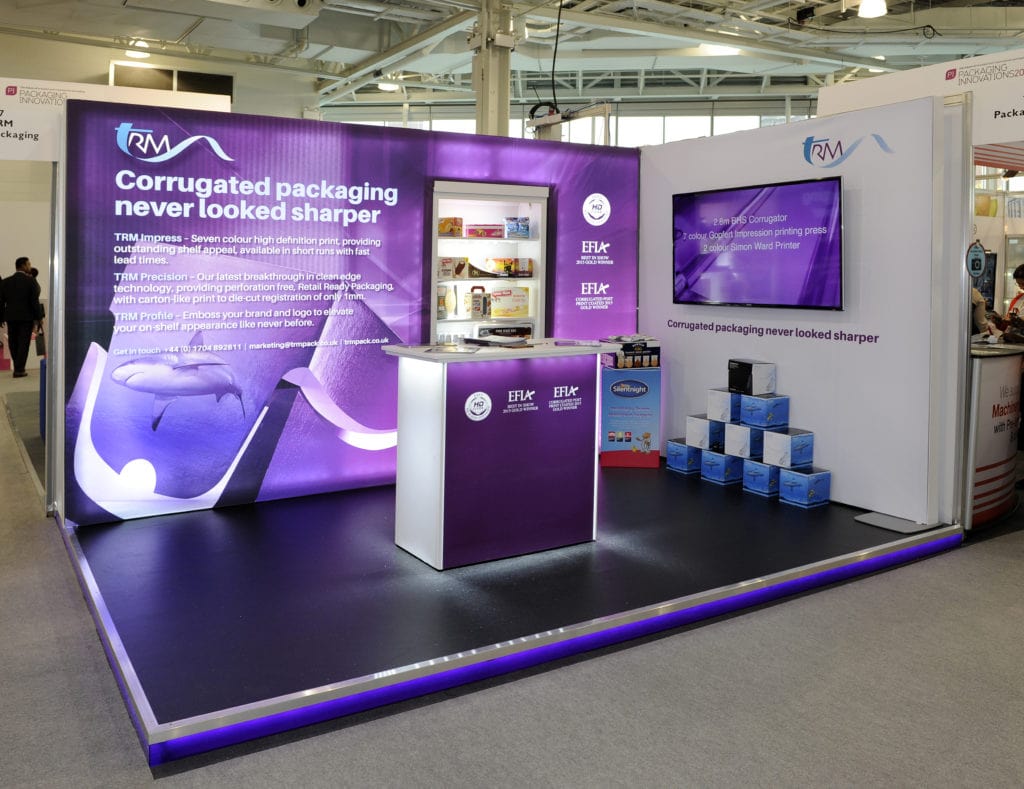 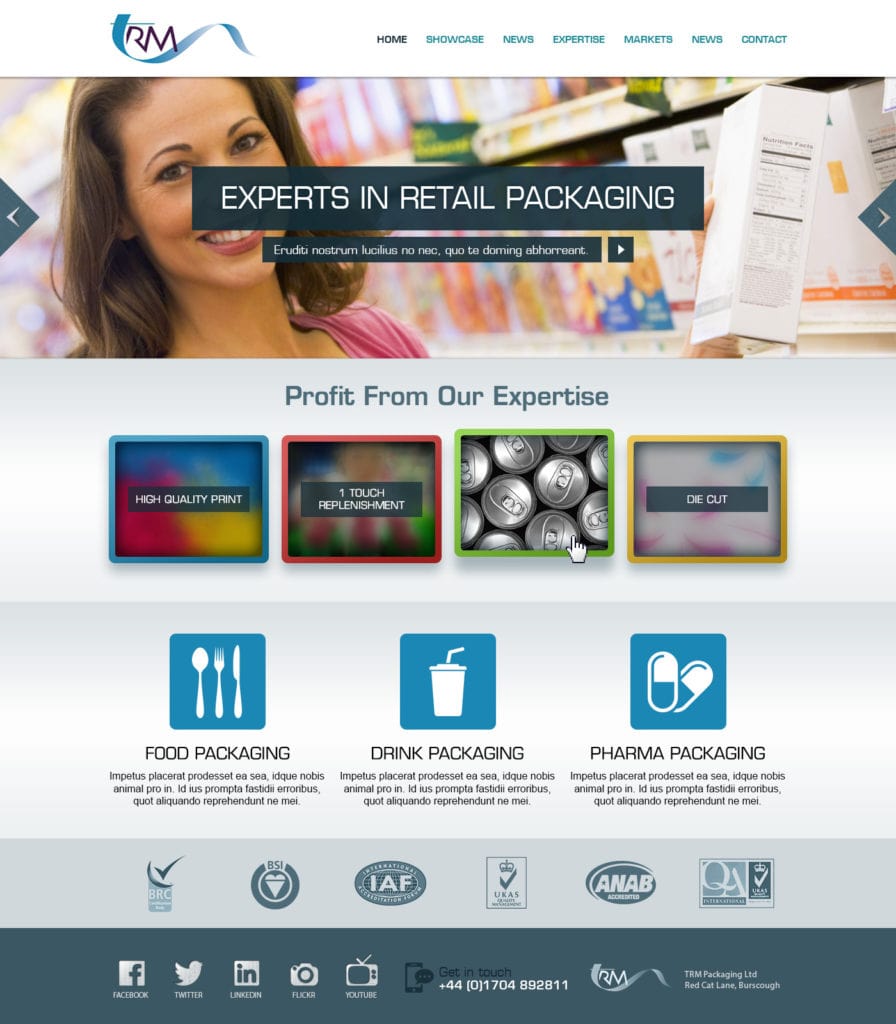 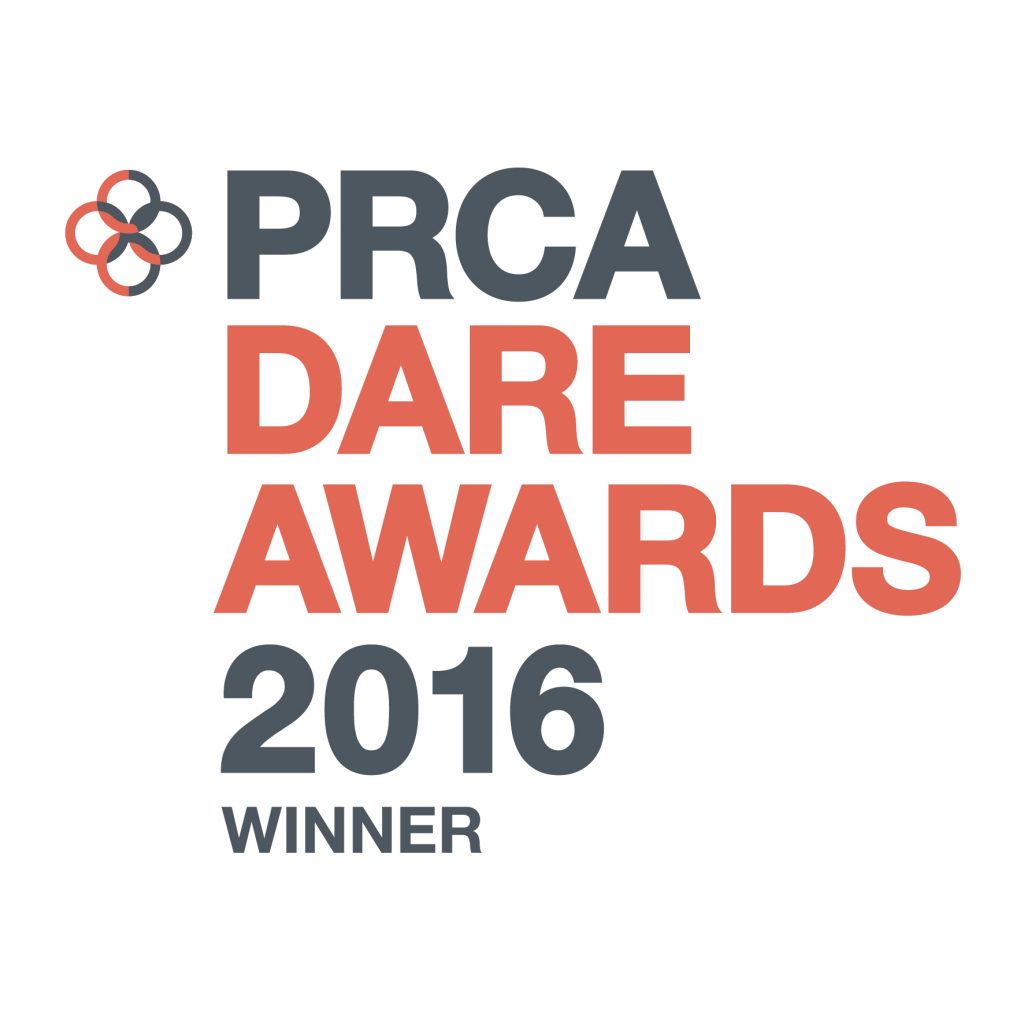 Our team created an engaging animation to explain the benefits of onsite generation to potential customers.